The Best Sailing Trips and Boat Tours in Barcelona 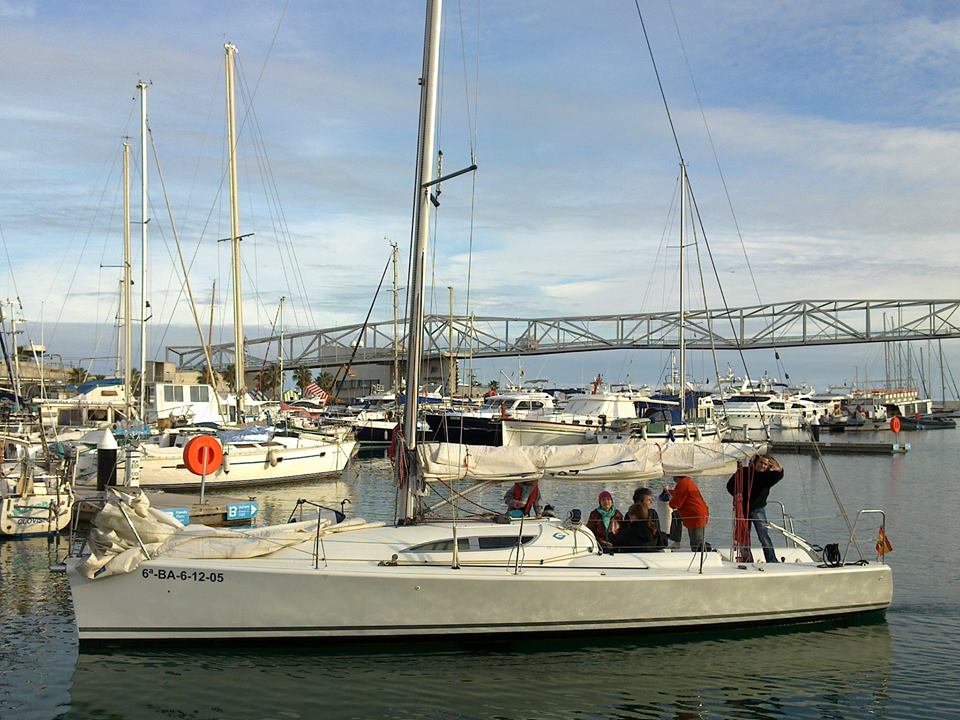 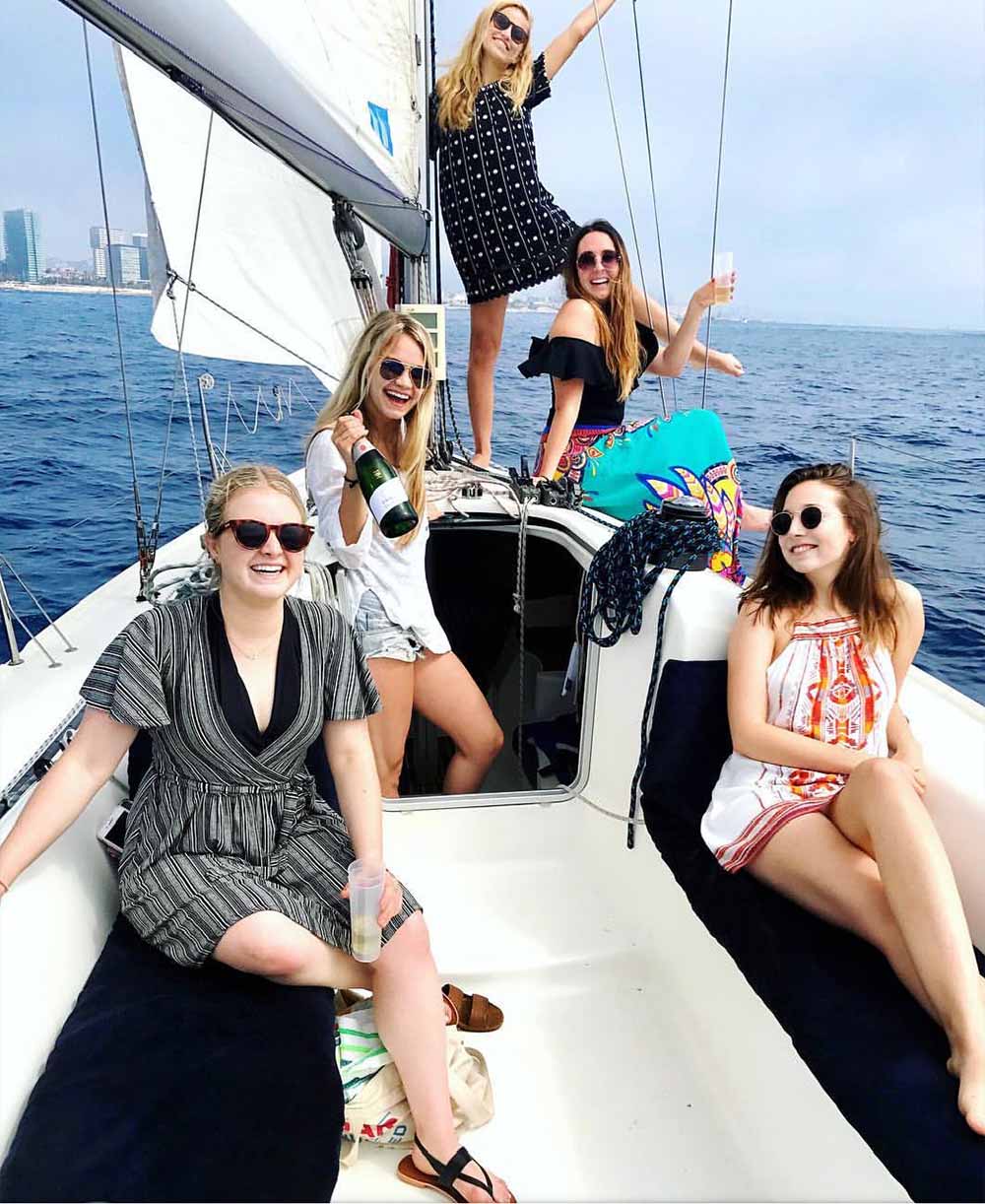 Go to the Samba booking page

What our customers say

“Dave and his son Diego were great sailors and excellent guides and hosts on their lovely boat. Had great weather for as early in the season as it was. Seas were a bit choppy though, and would have been better had we followed Dave’s sound advice of taking Dramamine beforehand for a few of our group. Highly recommend the experience and the captain!

An Engagement Aboard the Gemini

A lovely way to spent an afternoon!

“The whole thing was very straightforward; we emailed Dave asking about certain time slots then reserved one on his website and paid a 30 Euro deposit. We arrived at the dock ahead of time and identified his boat. Dave himself was lovely and very interesting to talk to. It was a bit choppier than we would have liked but what a lovely way to cool down. It was very hot when we were there, about 30 degrees so we enjoyed the break on Dave's boat. All in all a good experience!

Relaxing 3 hours away from the buzz

“A very lovely afternoon with skipper Stefan and a welcome getaway from the hot city.

“We had a wonderful time!! Gorgeous views of the city and a fun time on the boat. We took all 5 of our kids ranging in age from 3-17 and everyone felt it was the best part of our trip. Would definitely recommend

“My daughter and I were stopping in Barcelona for the week for her Spring Break. We didn't know the city, or have any plans, so on the fly, we found this Sailboat cruise, signed up and went. It was very easy to book, very easy to find, and an enjoyable experience all around. Skipper Dave was super nice. He answered questions, and talked to us as needed, and also, allowed us to just chill on the front of the boat and enjoy the views. It was a great time, and if you want to get away from the hustle and bustle of the city and enjoy some peace and quiet with a great view, I highly recommend this trip.